aygestin canada Park’s Tae Kwon Do is a Certified Member of Kukkiwon The World Tae Kwon Do Federation.(WTF)

Train with us to learn self-defense, gain flexibility, and be a part of greatness. 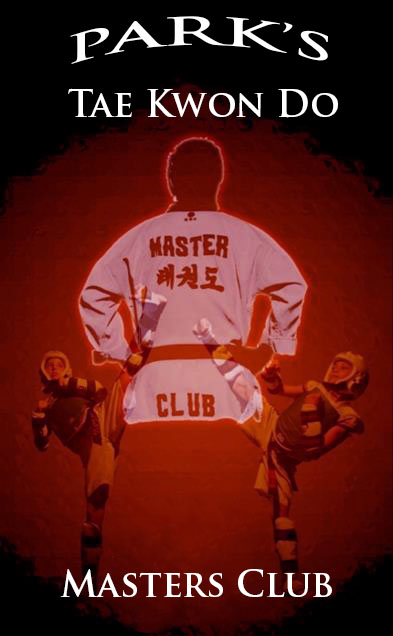 We are dedicated to providing all of our students with the genuine experience of the Olympic and Traditional Style Taekwondo Martial Art.

Your every day life will benefit from practicing Martial Arts. With Park’s Tae Kwon Do, you will stay active, and get in the greatest shape ever. 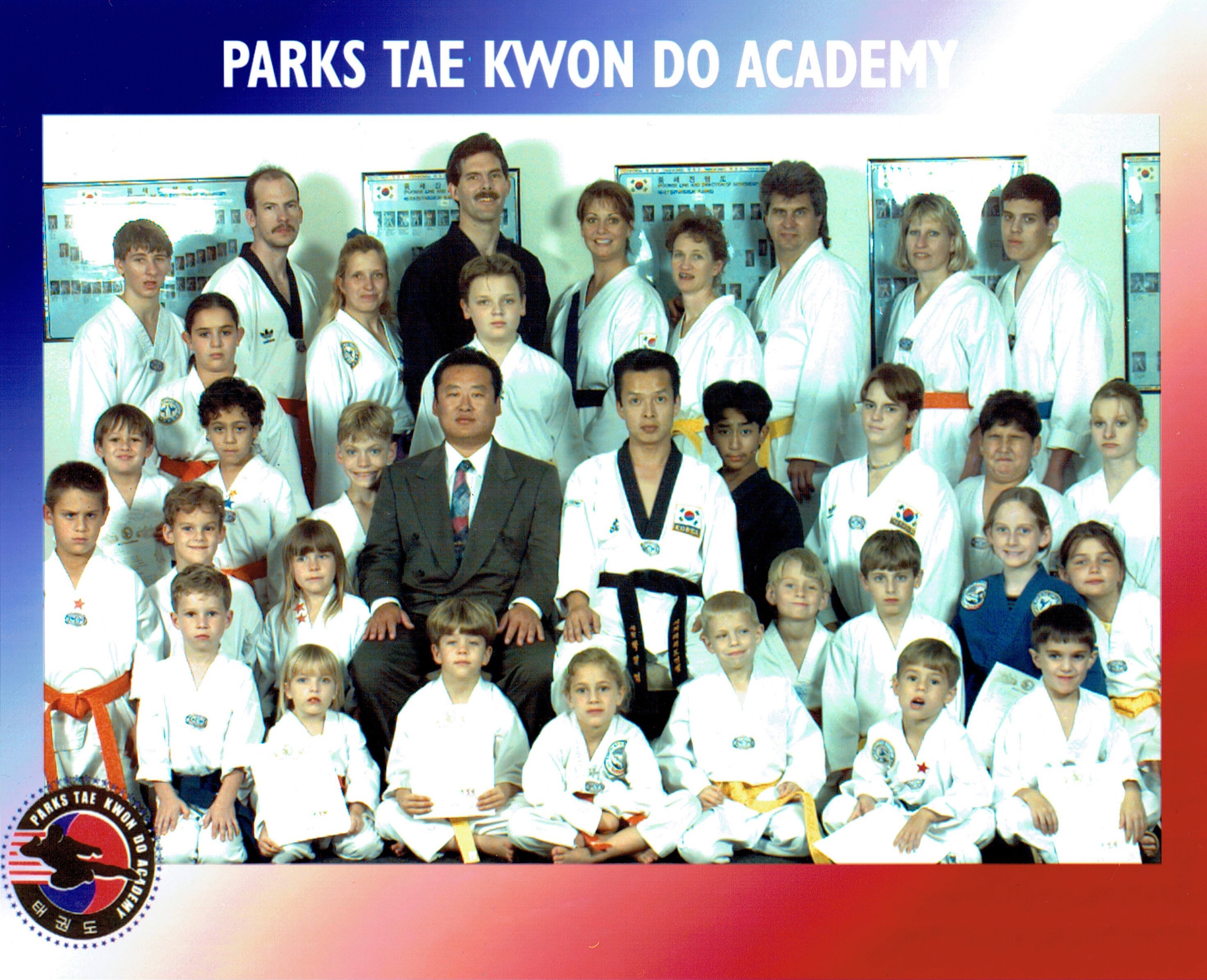 Park’s Taekwondo is a member of Kukkiwon the World Taekwondo Federation.

We are dedicated to providing all of our students with the genuine experience of the Olympic and Traditional Style Taekwondo Martial Art. Training in Olympic and Traditional Style Taekwondo involves Focus, Self-control, Discipline, Confidence, and Fitness. We believe that these elements of training will help your children improve in general health and confidence as well as socially and academically.

We also work with the Florida State Taekwondo Union as well as USA Taekwondo in order to have our students continually challenge in Florida State and National Championship Competitions.

Master Park began training in Korean traditional Taekwondo at the age of 5 in Korea, and was picked out for team competition training. Through his long years of hard training and his dedication to Taekwondo, he became a Korean National Champion (sparring) during his high school and University time. He teaches traditional Korean Taekwondo which involves sparring, breaking, self-defense, weapons and forms. He has been teaching these martial arts skills over twenty years. Now, he has earned 8th degree black belt and has helped his students to become US state and national champions. 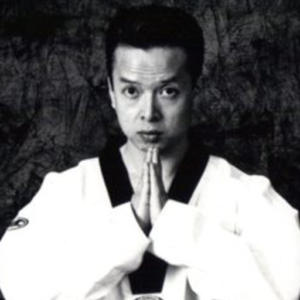 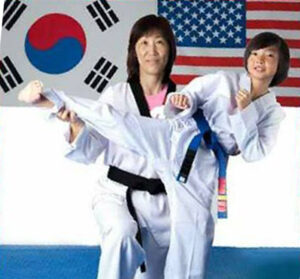 Its an AWESOME workout and stress reliever for adults too! Master Park and Ms. Lucy are awesome with so much knowledge and passion for it!

An excellent place to train your children, increases self confidence, discipline and self esteem. The instructor is the best.

It is an exceptional place. Lucas will be 7 in one month and has earned his blue belt. Lots of hard work but my grandsons have confidence, manners and goals. We have been at Park’s Taekwondo for about 5 years.